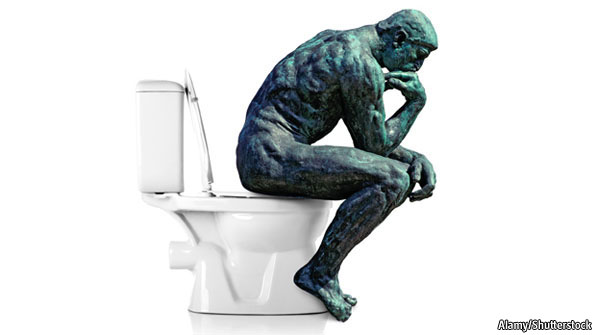 In early 2013 the Economist lamented that we may never produce something as innovative as the toilet. Certainly they were right in some ways, as some early innovations provided massive improvements in the standard of living with very little effort, where as new innovations did not add the same kind return for effort. It’s an interesting article and goes on to show that our understanding of innovation and whether we face a plateau in our technological progress is more nuanced and convoluted than we may be given to believe.

But industries do face innovation challenges. At some point all the easy refinements have been made and then starts the window dressing, attempts to “tart up” existing things that are little more than distractions from the initial great idea. The Apple Watch fits that criteria perfectly. 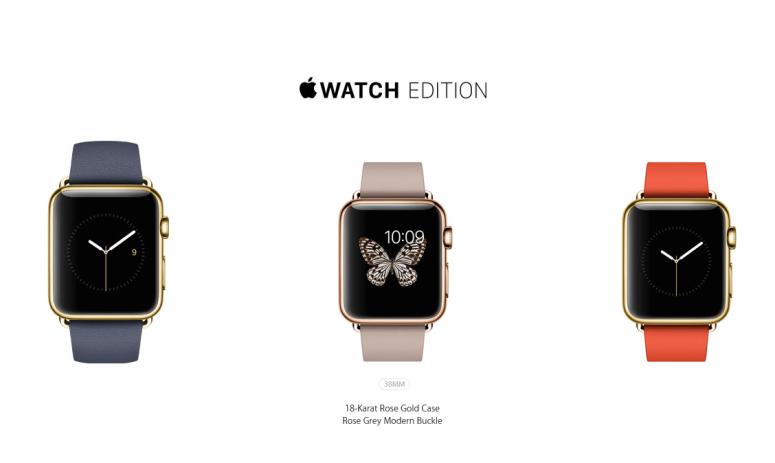 To be clear, the Apple Watch does look to be all the things that Apple excels at; high quality, simple interface and good looks. But the point of the watch is somewhat unclear. You can answer phone calls, follow your heart rate, respond to messages and see your calendar. But these were all things that you can do now through your phone with a level of ease so surprising that you wonder what kind of person imagines that accessing this information is still too laborious.

The answer is likely marketers, who both see the trend towards wearable computers, and declining sales from other high priced items. Apple is a technology behemoth with a dedicated fan base of willing consumers. But even willing consumers have limits on their credit cards. High priced items like the iPad have cornered the tablet market, but they have also seen declining sales. Priced similarly like a phone, but lacking the phone contract subsidisation means that every iPad ends up costing between $500 – $1000. That’s pricey if every three years you are expected to buy a new one. 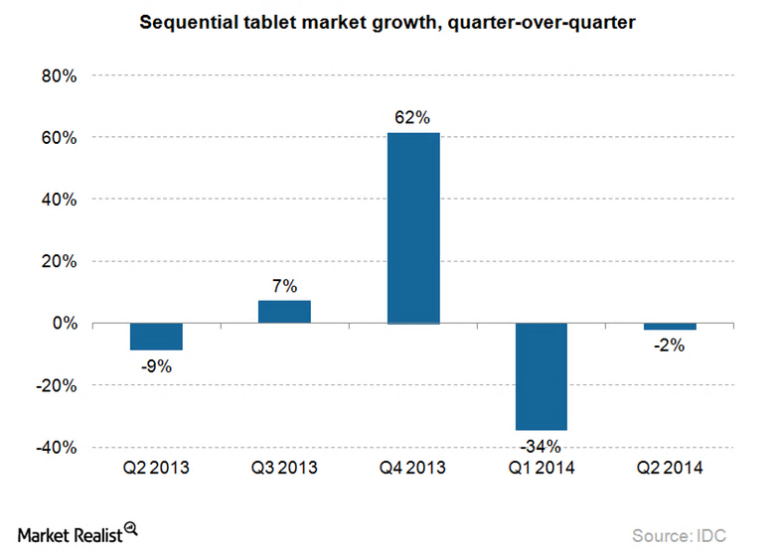 The Apple Watch then is likely trying to do several things. Boost the profitability of secondary devices beyond it’s iPhone division. Create a product with a lower entry point that people will be more willing to replace, while at the same time take a stab at a much smaller high end market with a Veblen good.

But why own one? The first serious app for the apple watch is from Salesforce, the online CRM tool. Salesforce is already accessible from pretty much anywhere. You can log in from any computer and it has a very comprehensive app for all major smart phone platforms. So why would a wrist watch be the ideal place to offer notes, charts or contact information? Already people are wondering what the first “killer app” will be for the watch. I’m curious too.

What made the first iPhone great was that it made using the internet on a small device practical and easy. It was an innovative way to engage with a host of useful things that were previously outside of your reach when not in front of a computer. Apple opened a new market and ushered in a revolution. But eight years on and I am struggling to understand why you would sink any money into wearable tech, with its bad battery life, planned obsolescence and largely pointless existence. 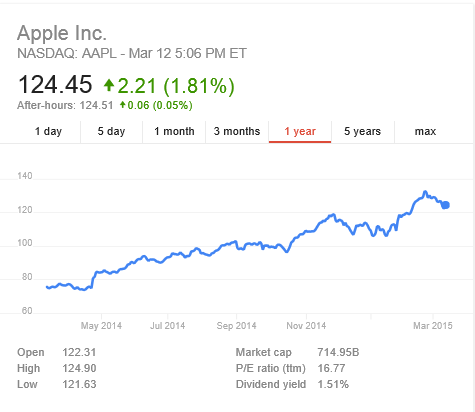 This should give investors pause. Apple and many of its competitors have done well by striving towards continuing improvements in the look and use of their products. But with each new iteration, we see less innovation and more refinement. The Apple Watch is an attempt to create something new that is actually made up of already existing technology. It doesn’t do anything better, and that should serve as a red flag to investors. As of yet there has been no truly successful wearable technology, neither in the form of glasses or watches. Apple hopes to change that with a more stylish and aspirational device. In the end however, it is a product likely to be crippled in three years by its own obsolescence. Whether that is an appealing device is up to consumers, but as an investor I wouldn’t want to make it a big bet in my portfolio.