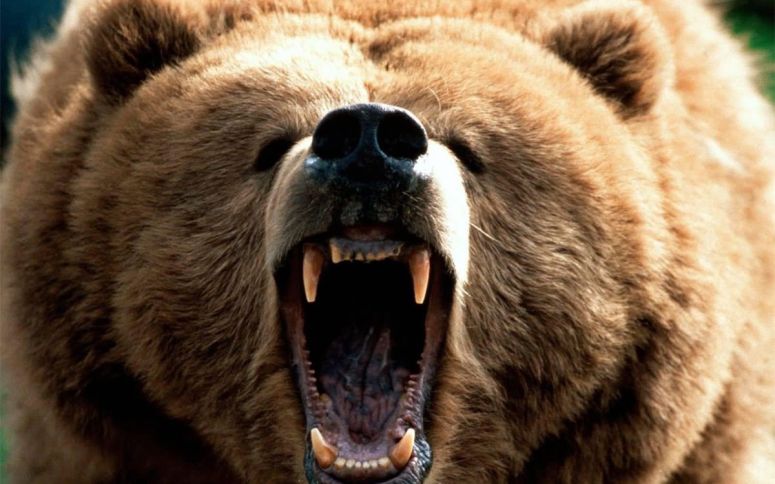 Walking into my office this morning I was bracing for yet another day of significant losses on global markets. It’s a tricky business being a financial advisor in good or bad markets. But seeking growth, balancing risk, and managing people towards a sustainable retirement (a deadline that looms nearer now with every passing year) only grows more challenging in terrible markets like the ones we are in.

In some ways it can seem like divining, working out which thread of thought is the most crucial in understanding the problems afflicting markets and panicking investors. Is the rising US dollar enough to throw off the (somewhat) resurgent American manufacturing sector? Has China actually successfully converted its economy, and is no longer requiring infrastructure projects to drive growth? Is oil oversold, and if so should we be buying it?

Aiding me in this endeavor is the seemingly boundless supply of news media. There is never a moment in my day where I do not have some new information coming my way providing “insight” into the markets. The Economist, the world’s only monthly magazine that comes weekly, begins my day with their “Economist Espresso” email I get every morning. No wake-up period is complete for me without glancing at the Financial Times quickly. My subscription to the Globe and Mail and the National Post never go unattended. Even facebook and Reddit can sometimes provide useful information from around the planet. After that is the independent data supplied by various financial institutions, including banks, mutual fund companies and analysts.

So what should you do when the Royal Bank of Scotland (RBS) screams across the internet “Sell Everything Before Market Crash”.

The answer is probably nothing, or at least pause before you hit the big red button. It’s not that they can’t be right, just that they haven’t exactly earned our trust. RBS, if you may recall, was virtually nationalized following losses in 2008, having 83% of the bank sold to the government. In 2010 despite a £1.1 billion loss, paid out nearly £1 billion in bonuses, of which nearly 100 went to senior executives worth over a £1 million each. In 2011 it was fined £28 million for anti-competitive practices. In short, RBS is a hot mess and I suppose it is in keeping with it’s erratic behavior that it should try and insight panic selling the world over with a media grabbing headline like this.

I may be unfair to RBS. I didn’t speak to the analyst personally. The analyst was reported in the Guardian, a newspaper in the UK whose views on capitalism might be best described as ‘Marxist’, and inclined to hyperbole. It’s not as though I am not equally pessimistic about the markets this year, nor am I alone in such an assessment. But it should seem strange to me that an organization whose credibility should still be highly in question, who undid the financial stability of a major bank should also be trusted when calling for mass panic and reckless selling.

The analyst responsible for this startling statement is named Andrew Roberts, and he has since followed up his argument with an article over at the Spectator (I also read that), outlining in his own words the thoughts behind his “sell everything” call, essentially spelling out much of we have said over the past few months in this blog. I find myself agreeing with much of what he has written, and yet can’t bring myself to begin large scale negation of sound financial planning in favour of apoplectic pronouncements that are designed as much to generate headlines and attention as they are to impart financial wisdom.

The point is not to be dismissive of calls for safety or warnings about dire circumstances. Instead we should be mindful in how we make sense of markets, and how investors should approach shocking headlines like “sell everything”. I am not a fan of passive investing, the somewhat in-vogue idea that you can simply choose your portfolio mix, lean back and check back in once every decade for a negligible cost. I advocate, and continue to advocate for ongoing maintenance in a portfolio. That investors must be vigilante and while they should not have to know all the details of global markets, they should understand how their portfolios seek downside protection. My advice, somewhat less shrill and brimstone-esque , is call your financial advisor, discuss your concerns and be clear on what worst case scenarios might mean to your portfolios and what options are available to you. If you don’t have a financial advisor, feel free to reach out to us too.

Concerned about the markets and need a second opinion? Please drop us a line and we will be in touch…