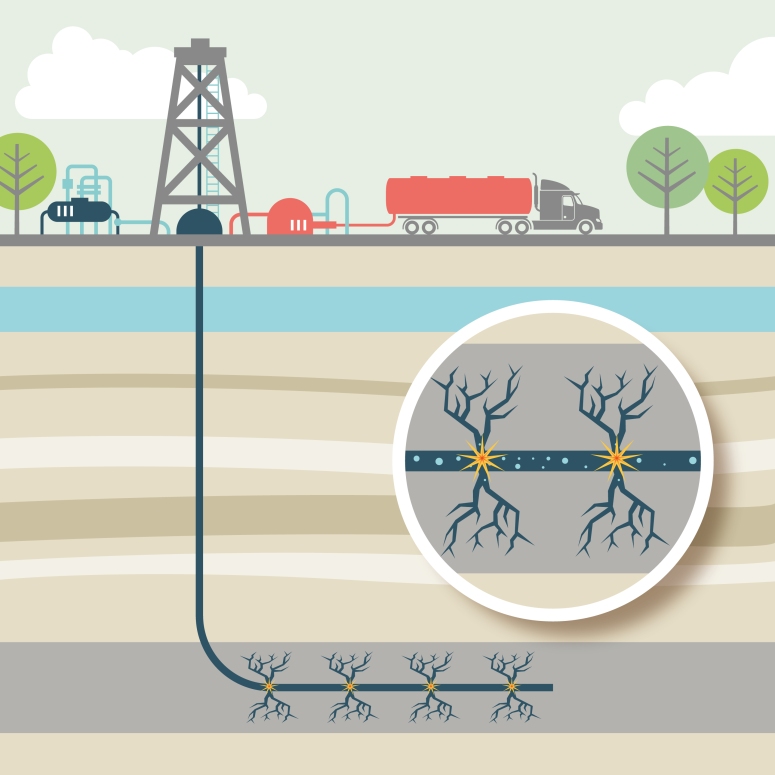 I’m an environmentalist. But as a Financial Advisor I consider that some of the best opportunities I can provide to my clients is exposure to the burgeoning US and Canadian energy markets. That’s right I’m a big proponent for one of the most ecologically damaging and publicly derided forms of energy extraction.

However, next time you put gas in your tank consider this: 7000 fighters are currently making a mockery of whatever pretense Iraq was making at being a legitimate country. ISIS, the Islamic faction currently pushing into northern Iraq from Syria with aims to establish an Islamic Caliphate in the region has been routing Iraqi government forces. An army a quarter of a million strong, equipped with the latest in weapons, tanks and aircraft are losing regularly to a rag tag group of extremists equipped only with machine guns.

Meanwhile in the Ukraine we have fresh assurances that Russia will abide by a new ceasefire between Ukrainian government forces and rebels loyal to the Russian government. While Russia may have undone its own objectives of building a rival economic group, they have successfully reminded everyone why Russia, no matter how weakened it may be, is a powerful force that controls a great deal of energy needed for global consumption.

Across many of the nations that produce some form of energy (oil, natural gas, coal, etc.) there are very few that can claim to be a democratic, civil society not embroiled in some kind of sectarian civil war. But as of this year the United States has become the world’s largest producer of energy, outpacing Russia and Saudi Arabia, and that promises to change the way we think about economies and economic opportunities going forward.

In many developed countries there is a great deal of hand-ringing about the sudden rise of hydraulic fracturing – a relatively recent method of energy extraction that is reducing the cost of production and breathing new life into American manufacturing. “Fracking” comes with a number of environmental downsides, some of which are both scary and quite dramatic.

But energy is the life blood of civilisations and a steady supply of affordable energy is what gives us the ability to grow our economies and invest in new technologies. Sometimes this means making hard choices about how we allocate resources, and what the long term impacts of certain industries to our environment might be. But affordable energy, in the form of both oil and natural gas, provided from countries like Canada and the United States doesn’t just help bring back domestic manufacturing. It also economically weakens dictators and states that ignore human rights and puts power back in the hands of liberal democracies to enforce sanctions.

In other words there are numerous political and economic benefits that come along with cheaper Western energy. While this doesn’t address our environmental problems it’s important to love your monsters. The tools that give us our wealth and prosperity shouldn’t be abandoned just because they pose challenges, rather it invites us to both reap profits and seek new ways to conquer those problems we face. That is at least until either Google or Tesla solve all our driving problems.