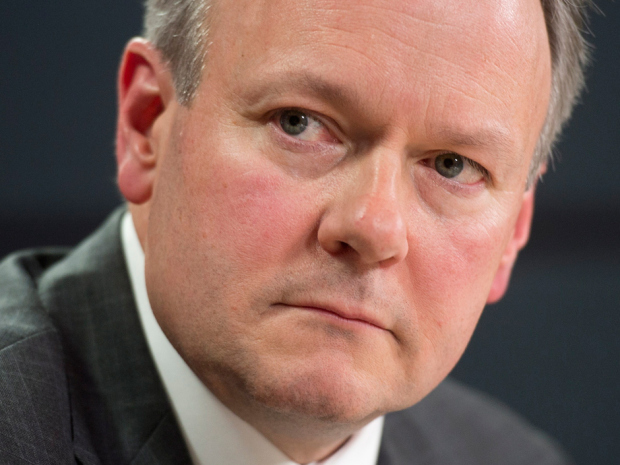 Perennial pessimists like myself have been waiting for something to go wrong with the Canadian economy for some time. But years have passed and the economy continues to defy logic. Despite abundant consumer debt and a housing bubble of record proportions, and an economy dependent on volatile material and natural resource markets, disaster has forever loomed but never struck. And while the TSX hasn’t always been the strongest performer, the Canadian stock market has proven to be quite resilient over the past few years.

That may be coming to an end however. The TSX has had five negative days in a row, following a sudden cut in Canada’s key interest rate. This is the second unexpected cut this year, dropping the lending rate from 1% to 0.5%. Energy prices remain quite low, off 50% from their high last year, and severely stunting Alberta’s economic engine. The Bank of Canada (BoC) was reportedly taken by surprise by the negative GDP numbers for April, marking four consecutive months of GDP contraction and edging us closer to an “official” recession of two consecutive negative quarters. Just this week the BoC predicted a $1 Billion deficit, challenging the Federal Government’s expectation that they would have a $1.4 Billion surplus.

The optimism that surrounds Canada’s economic future is an unspoken assumption that a reviving US economy floats all boats, just maybe not this time. As the United States economy continues to improve, the Federal Reserve continues to remain optimistic about raising the lending rate, a sign of burgeoning economic strength. Canada is going the other direction, and for now it seems, the two economies are diverging.

Things could still turn around; the Canadian economy has shown surprising resilience so far, and our falling dollar could very well help super charge the Ontario manufacturing engine, or the price of oil could begin a steep rise (it has in the past) and restart the Alberta economy. But the challenges faced are fairly enormous.

But if I’m concerned about one thing, it seems to be the general Canadian obliviousness to the problems we are facing. The National Post called this the “Best Recession Ever”, because of how little has changed despite the worsening GDP. The BoC’s June Financial Service Review highlighted that the biggest threats to the Canadian market would be “some event” that would make it difficult for Canadians to service their ballooning debt, but that such an event was “very unlikely”. That was despite the collapsing oil price and the sudden need for two interest rate cuts.

Optimism can easily become denial as “experts” twist themselves into knots attempting to explain how risks are really benefits, danger is really safety and hurricanes are only storms in teacups. And while business news thrives off of both controversy and hyperbole, there is also a vested interest in making things seem like they are under control. The news should be exciting, but never give the impression that the experts don’t know what is going on. Thus, everything is explainable and only in hindsight do we acknowledge just how out of control it seemed to be. Whether this is the case for Canada right now is hard to say. But the risks associated with Canada have been large for some time, and they have been ignored, dismissed or marginalized regularly by experts within the media. Being a smart investor means facing those risks honestly and acting accordingly.