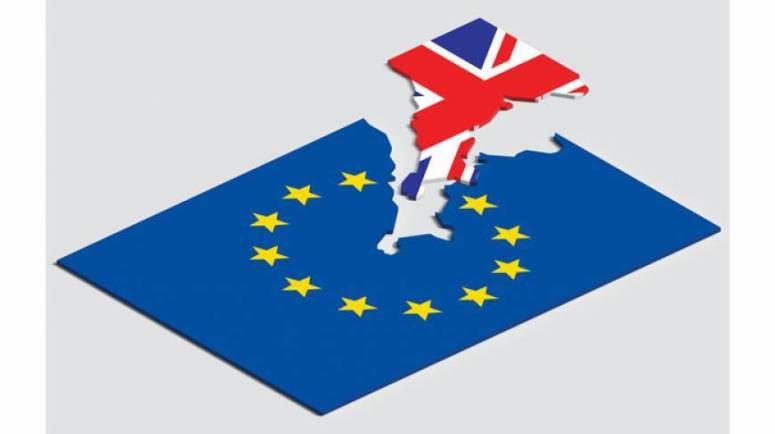 If there was ever going to be a moment to gain some clarity about what the Brexit would truly and ultimately mean, Friday was the day. Following the win by the leave camp, markets were sent reeling on the uncertainty stirred up by the referendum, and by the day’s end Britain had gone from being the 5th largest economy to the 6th, $2 trillion in value had been wiped from the markets, Scotland wants another referendum as Northern Ireland is proposing a unified Ireland, and embarrassingly the top google result in the UK following the referendum was “What is the EU?”

The buyers remorse now swirling around the UK seems to have ignited a renewed “Remain” campaign. Already there is a petition to have another referendum, citing the quite reasonable objections that a 52-48 split does not indicate the kind of definitive turnout to, in good conscience, topple the British economy and break up the UK. In other corners some of the bloom has quickly come off the rose. 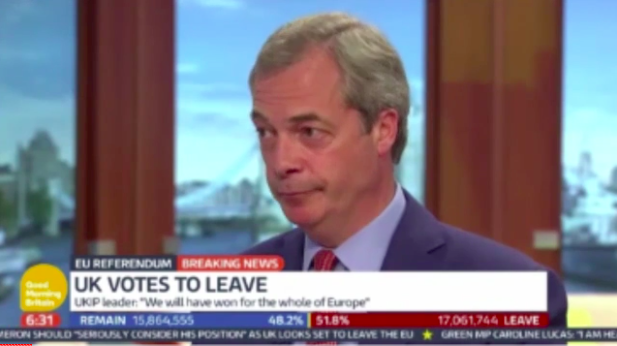 Nigel Farage, the UKIP leader who has been championing the leave vote while Boris Johnson (BoJo for short) has parading across the country with a bus emblazoned with the phrase “we give the EU £350 million a week, let’s fund the NHS instead” has said that was a poor choice of campaign phrase. In other words the NHS will not be getting an additional £350 million per week. JoJo on the other hand has said that there is no urgency in triggering Article 50 of the Lisbon treaty, and instead there should be preliminary discussions before actually starting the leaving process.

In Cornwall, the picturesque seaside county with a crumbling and weak economy, it has suddenly dawned on the residents that they are hugely dependent on cash transfers from Brussels, an idea that had apparently not occurred to them when they overwhelmingly voted in favour of leaving.

It is worth taking some time to consider some underlying facts. The referendum is non-binding, merely advisory to the government. As the impact of a leave vote starts to set in and people begin to reject the emotional tenor of the campaign in favour of some hard truths, the next government will have time to try and potentially weasel out of the deal. The current front-runner for the next Prime Minister is BoJo himself, a man who had said that he sided with Leave (and became its very public face) because he didn’t think Brussels would really negotiate with the UK unless they knew the Britain might seriously leave.

So I’m going to go out on a limb here and say that Brexit will not happen, at least not like the worst case scenarios have made it out to be. David Cameron has said triggering Article 50 will fall to the next Prime Minister, which is months away. The chief proponents of Brexit don’t seem eager to start the clock on an official leave at all. Despite calls from within the EU to get the ball rolling on leaving, the real appetite to lock down a time table for a permanent withdrawal from the eurozone isn’t there. Instead it seems the winners are happier to let everyone know that they’ve got the gun, and that it’s loaded.

There are months to still screw this up, but the leave camp has had its outburst and now its time to look in the mirror and see the outburst for what it is; and ugly distortion of what the future could be. Nigel Farage and UKIP have had their moment, letting everyone know they are a serious force that needs to be addressed. But the stakes are far higher than I think many believed or thought could come to pass. The GBP fell dramatically, markets convulsed, Scotland and Northern Ireland might leave and starting Monday many financial jobs will start being cut in London. Now is the time to calm markets not with more interest rate cuts but with some measured language that could open the door to another referendum, or at least avoid the worst outcomes of an isolated and petulant Britain.

One thought on “Let’s Undo Brexit! (Here’s How)”