There is going to be lots of news around Brexit for the next while, and we have many other things to look at. So until more is known and more things are resolved this will be our last piece looking at the In/Out Referendum of June 23rd. 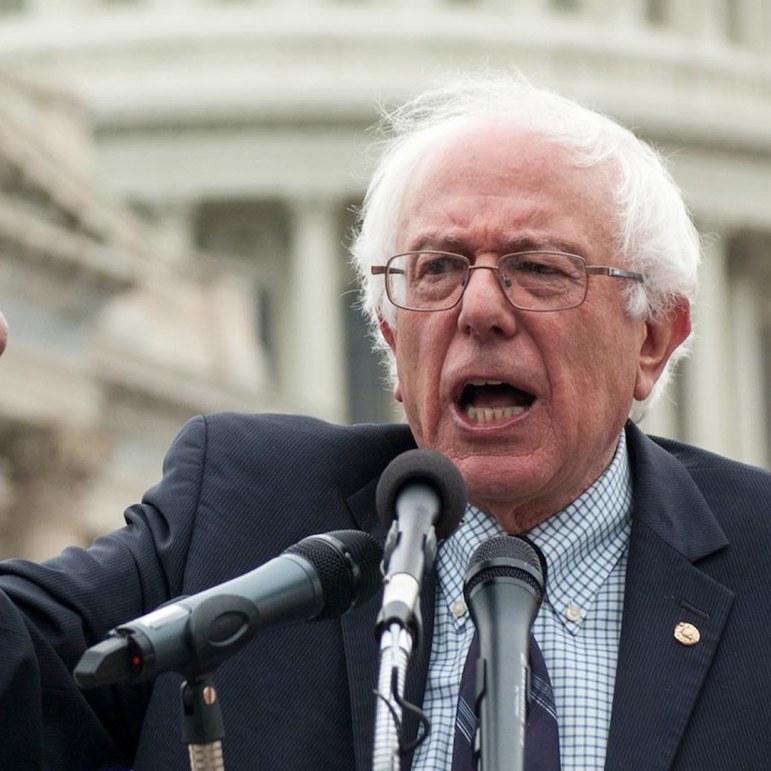 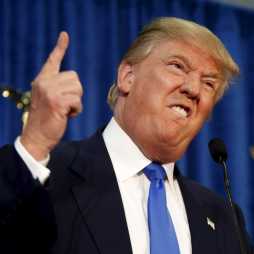 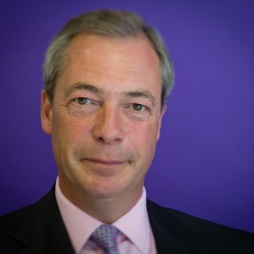 So far the best thing that I’ve read about Brexit is an essay by Glenn Greenwald, who has captured much of the essential cognitive dissonance that revolves around the populist uprisings we’ve seen this year, from Bernie Sanders to Jeremy Corbyn and from Donald Trump to UKIP. You can read the essay here, but I think he gives a poignant take down of an isolated political class and an elitist media that fails to capture what drives much of the populism intent on burning down modern institutions. In light of that criticism, what should investors think about the current situation and how does it apply to their investments?

Let’s start with the basics; that leaving the EU is a bad idea but an understandable one. The Eurozone is rife with problems, from bureaucratic nonsense to democratic unaccountability, the whole thing gets under many people’s skin, and not just in the UK. Across Europe millions of people have been displaced from good work, have lost sight of the dignity in their lives and have come to be told repeatedly that the lives they lead are small, petty and must make way for a new way of doing things. The vast project that is the EU has been to reorder societies along new globalized lines, and if you live in Greece, Spain, Portugal or Italy those lines have come with terrible burdens of austerity and high unemployment.

It’s easy to see that the outstanding issues of the 21st century are going unchecked. Wealth inequality and increasing urbanization are colliding with the problems of expensive housing markets, wage stagnation and low inflation rates. The benefits of economic growth are becoming increasingly sparse as the costs of comfortably integrating into society continue to rise.

In response to these problems the media has shown little ability to navigate an insightful course. Trump is a fascist, Bernie Sanders is clueless, “Leave” voters are bigots, and any objection to the existing status quo that could upset the prescribed “correct” system is deemed laughably impractical or simply an enemy of free society.

This is a dynamic that can plainly not exist and if there is any hope in restoring or renewing faith in the institutions that govern much of our lives. We must find ways to more tactfully discuss big issues. Trump supporters are not idiots and fascists. Bernie supporters are not ignorant millennials. Leave campaigners are not xenophobic bigots. These are real people and have come to the feeling that they are disenfranchised citizenry who see the dignity of their lives is being undercut by a relentless march of progress. Addressing that will lead to more successful solutions to our collective woes than name calling and mud slinging.

For investors this continued disruption could not happen at a worse time. In some ways it is the needs of an aging population that have set the stage of much of the discontent. As one generation heads towards retirement having benefited from a prolonged period of stability and increasing economic wealth, the generations behind it are finding little left at the table. Fighting for stability means accepting that the current situation is worth fighting for. For retirees stability is paramount as years of retirement still need to be financed, but if you are 50 or younger fighting for a better deal may be worth the chaos.

Investors should take note then that this is the new normal. Volatility is becoming an increasing fact of life and if wealth inequality, an unstable middle class and expensive urbanisation can not be tamed and conquered our politics will remain a hot bed of populist uprisings. So what can investors do? They need to broaden their scope of acceptable investments. The trend currently is towards more passive investments, like ETFs that mimic indices, but that only has the effect of magnifying the volatility. Investors should be speaking to their advisors about all options, including active managers, guaranteed retirement investments, products that pay income and even products with limited liquidity that don’t trade on the open market. This isn’t the time to limit your investment ideas, its the time to expand them.

Do you need new investment ideas? Give us a call to learn about all the different ways that investments can help you through volatile markets!