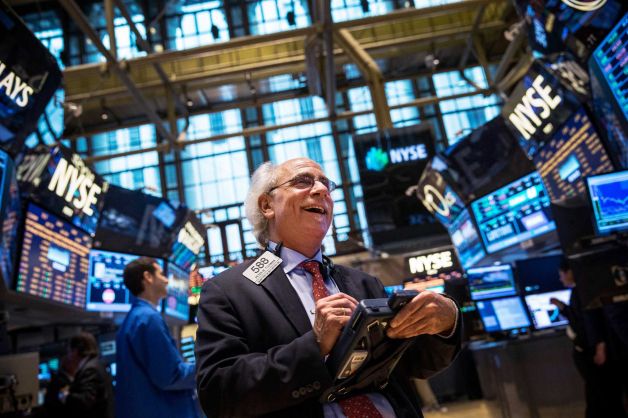 This year got off to a rocky start. As of writing this post, the S&P 500 is down over -2% year-to-date (YTD), while other global markets have been similarly affected. The MSCI Global Index is down nearly -1%, the MSCI Emerging Markets index is also down -4.5%, as is the FTSE 100 (UK, -1.3%) and last year’s super-performer, Japan (-12.1%). This sudden “frothiness” has brought out the fear mongers and market doom-sayers. So regularly has the drum been beaten that 2014 should see a significant slide in market value that it has become a regular question in every meeting. (note: I did not update these numbers for the current week, however many of these returns have improved. In some cases quite dramatically)

The only problem is that any internet search will easily reveal market calls for a correction EACH and EVERY YEAR! This doesn’t mean that a correction won’t happen, in fact if there is one thing that we know about the markets its that corrections do, and must happen. We also know that the longer you go without a correction the closer you must be to having one. The problem is that we place value on people who claim to be able to predict a market downturn, even when we can’t actually predict when a downturn will actually occur. So the media keeps trotting out people willing to make outlandish market predictions knowing that it will grab headlines and eventually be right.

Except that there are lots of reasons to be cautious in the current market conditions. Not that we can predict when we might actually see a downturn, but there a lot of reasons why it makes sense to have defensive positions in your portfolio. For instance, we are currently at an all time high for IPOs, the most since 1997. There is some evidence that as IPOs peak its not uncommon to see a market correction, as less valuable companies try to cash in on market exuberance and professional investors try and sell their positions in less viable companies to bullish markets.

Other market metrics also seem to favour being on the defensive. Currently there are 84 companies on the S&P 500 with shares that are valued above 10x earnings. This means that investors are incredibly bullish about the future prospects when it comes to income growth. Many of these companies are in hi-tech sectors, like social media firms such as Twitter. For the record that is the most number of companies above this valuation since prior to the tech bubble in 1999.

Share buy backs also play a role here. If you aren’t familiar, with borrowing rates still very low many companies have taken the opportunity to borrow large sums of money and buy their outstanding shares back. Why? As the number of outstanding shares in the market declines the Earnings Per-Share goes up. This means that even if a company isn’t seeing actual growth in sales, it does mean that the the remaining shares receive a greater portion on the earnings, artificially increasing their value. In of itself this isn’t a problem, but it serves to increase the stock market while not seeing much in the way of actual economic growth.

Lastly we have also seen that the flow of money into ETF funds (passive investments that mimic indices) is also adding volatility to the markets. As investors remain concerned over negative surprises in the news, the high liquidity of ETFs causes even greater short term fluctuations in the markets as investors pull back. This is especially true in the Emerging Markets, and has had the unusual side effect of showing that actively managed funds have outperformed comparable ETFs.

In summary then there are four good reasons to believe that the markets may get more turbulent going forward. The lesson however is not to commit to a wholly negative or positive view of the markets, but rather continue to hold a diversified group of assets to deal with all market surprises, both good and bad!